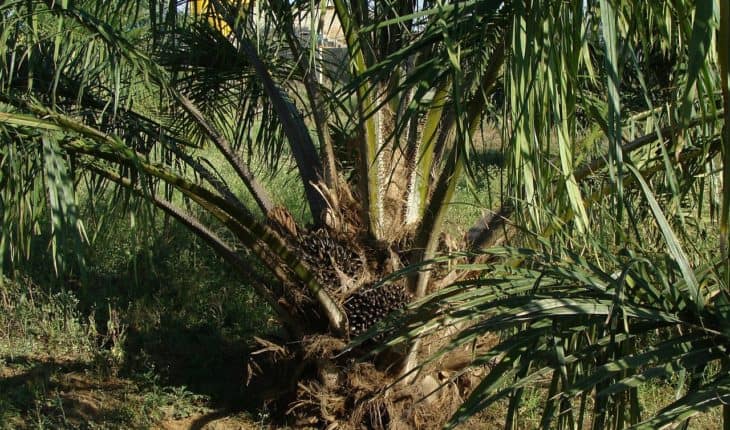 Palm oil is quickly becoming one of the most widely used oils. It is an ingredient in personal items (like shampoo and soap) as well as food items. And it has grown to be in about 50% of things in your local supermarket. Many people think just because something is made from vegetables it is good for you. But with such high exposure to this cheap oil, we hope to answer the question, is palm oil bad for you and the environment?

Palm oil is a vegetable oil derived from the fruit of oil palm trees and is primarily harvested in Southeast Asia, Africa, and Colombia. The African oil palm is the main species of tree.

Do not confuse it with coconut oil, which is made from the coconuts from coconut palm trees.

Usage began as far back as 5000 years ago and it was one of the main exports of many African regions until the late 1800s. Around 100 years ago, the plant got brought to tropical areas in Southeast Asia where they began cultivating it.

More recently, with the awareness of the dangers of trans fats, palm oil has grown in popularity because it doesn’t contain any.

After harvesting the palm fruit, they transport it to a palm oil production facility where they boil it. Boiling serves to sterilize it as well as softening it up for the next steps.

Next begins the separation process. First, they separate the kernels(that form palm kernel oil) and stalks from the fruit. Then mechanical presses crush the fruit to squeeze out the palm oil. It is then fractionated and filtered to separate the liquid from the solid parts. At this stage, it is known as Red Palm Oil.

Finally, it goes into the refinement process.  First, they bleach it with clay to get rid of the color for mass consumption. After bleaching, a chemical known as glycerol deodorizes it.

The final result is a clear liquid that they refer to as RBDPO (refined, bleached, deodorized palm oil). This is the version that is most used in processed foods and personal care products in your local market.

Most people are either concerned about the impact that the oil has on their health or the environmental impact. Because there is a lot of controversy surrounding the following risks, we try to explain the other side of it as well.

1. Rainforest Deforestation Due To Slash and Burn

In countries like Indonesia and others, this includes the destruction of rainforests. Not only does this have an impact on increasing greenhouse gas emissions, but it also destroys the natural habitats of wildlife and plant species that live in these important forests.

Endangered species like the orangutan and Sumatran tiger are often victims of this process.

Although the methods of preparing the fields are dangerous and intrusive, these palm oil plantations are 10 times more productive that soya beans and rapeseeds, which create soybean and canola oil.

This acid is a saturated fat that comprises 45% of the fat in palm oil.(1) Doctors link this fatty acid to potential health risks.

A study done on cancer cells showed that the direct stimulation of these cells with this acid caused the cancer to spread. (2) Scientists also state that more research needs to be done on this relationship, but it is still something to be aware of.

Diets high in saturated fats are possibly linked to heart disease, but as new research on saturated fat come out, studies are inconclusive. 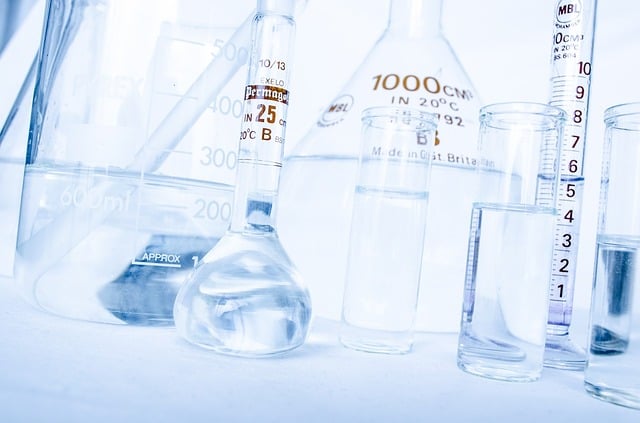 Both of the above compounds form during the refinement process. Using glycerol in combination with heat causes unwanted chemical compounds to develop which could impact your health negatively.

“Glycidol is categorized as probably carcinogenic to humans, whereas 3-MCPD and its fatty acid esters cause progressive renal and sperm toxicity in long-term animal studies.”(3)

Although new ways to optimize the refinement process has the potential to lower the amounts of these compounds (4), they are still present in refined palm oil in lower quantities.

Research shows that there are beneficial vitamins in palm oil. Tocotrienols and tocopherols both exist and are distinct Vitamin E components. Studies have shown that they are particularly useful in fighting inflammation and cancer.

They are also antioxidants that can help brain and skin health.(3)

Also, palm oil has a good unsaturated-to-saturated fatty acid ratio. In a study, this was shown to reduce oxidative stress-induced hypertension in normal rats. In other words, it can possibly help to maintain a healthy blood pressure. 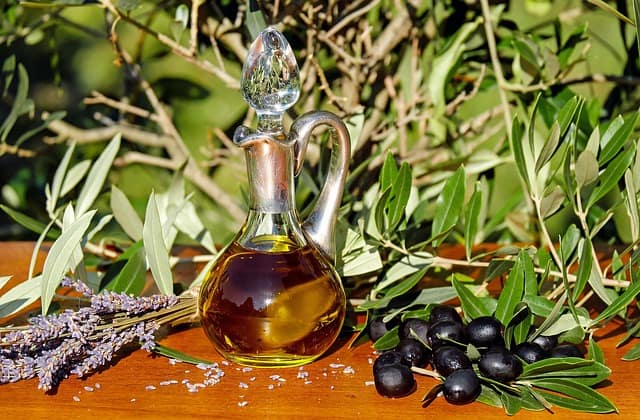 In 2004, the Roundtable on Sustainable Palm Oil was established as an organization to set standards for sustainability. Producers and manufacturers can apply for certification and receive a RSPO seal.

So far, this effort has not yielded significant results. This is mostly because the desire and awareness for sustainable oil is not high. To reduce the amount of deforestation and the destruction of animal habitats, people need to become aware of what is going on in the world and make a change with their purchases.

If we want to preserve our rainforests, people have to share this information and create the market for more sustainable palm oil. This is especially relevant if world demand continues to increase as forecasters project it will.

With all information considered, it would seem that palm oil is a middle of the road vegetable oil.

Oils that do not go through a chemical refinement process are usually healthier. Because of this, there are obviously better options such as cold pressed or expeller pressed olive oil and coconut oil. The cold-pressed versions are the best option because they are not heated as well, which introduces carcinogens.

On the other hand, there are worse options in foods. Oils such as canola, cottonseed, soybean, and corn are the least healthy choices. Most of those oils contain pesticides, trans fats, are often genetically modified, and are filled with the inflammation causing Omega-6 fatty acid while having low levels of Omega-3.

In the end, it is probably best to be more aware of the amount of palm oil you are eating in your food and consuming in your personal care products. And if possible, choose healthy fats in your diet that are organic and cold or expeller pressed to avoid refinement. Not only for humans, but for the planet and other animals as well.