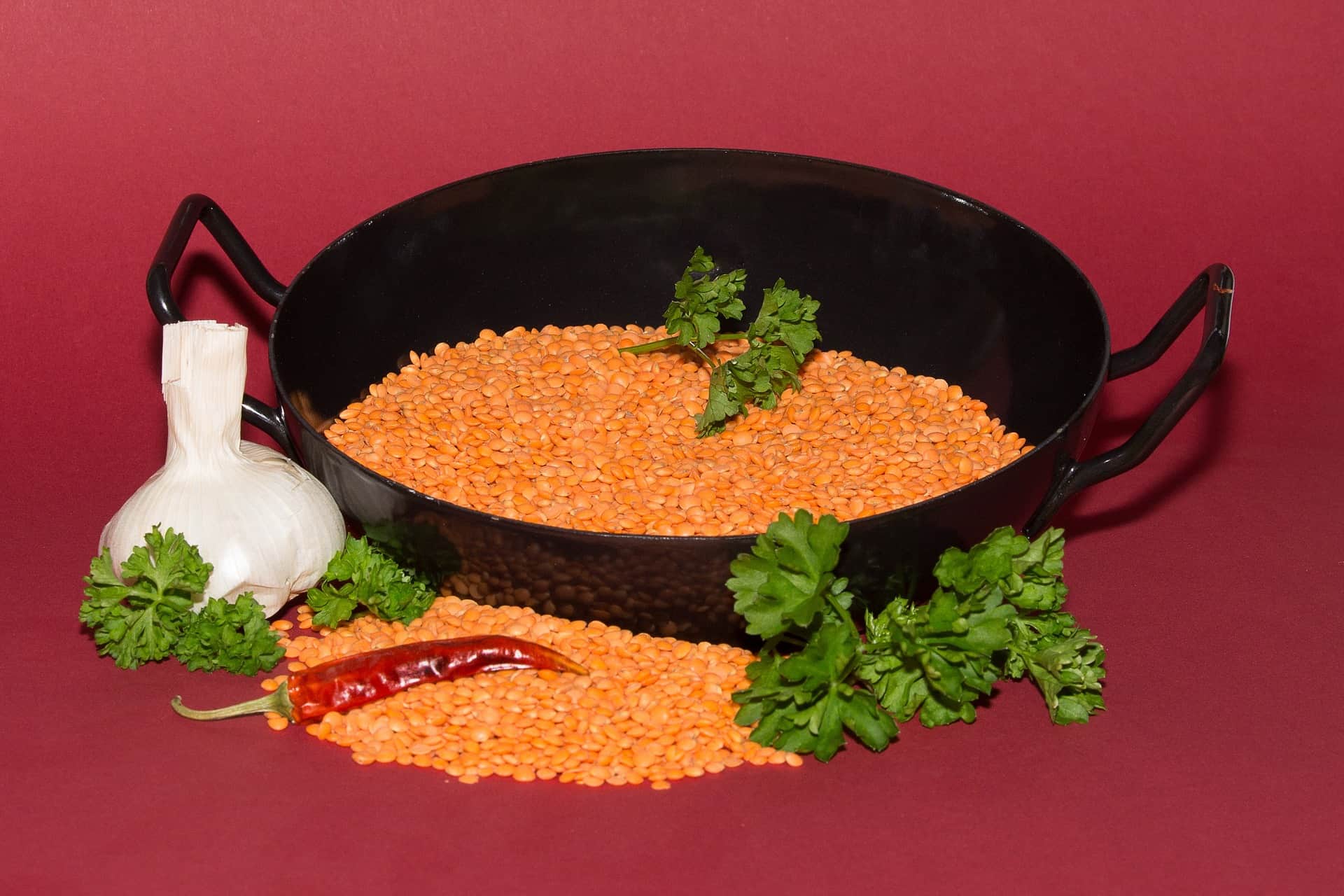 A common question that is often asked is “What are lentils?”. Lentils are an edible plant that is part of the legume family. They are typically purchased in a dry form and are either sold whole or in split form. The split lentils are typically dehulled first.

Although they are often associated with Indian, Mediterranean, and South Asian cooking they are being served more in other areas. This is mainly due to the fact that they are popular among vegetarians and vegans due to their high protein content. Only second to soybeans, lentils have the second highest ratio of protein per calorie for any legume. This makes them an excellent choice as a vegan protein source.

So what are lentils used for?

From use in salads and soups, to main dishes and even vegetarian burgers, they are very versatile.

How to Cook Lentils? 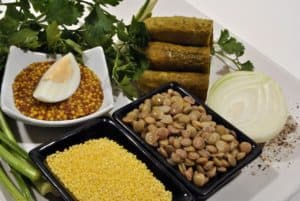 Most people are hesitant to try them because they don’t know how to cook lentils. The most common way to cook a lentil is to boil them. Before you do anything, it is a good idea to rinse them off to get rid of any dirt or particles. Usually you want to add 3 cups of water to the pot for every 1 cup of dried lentils. After bringing the mixture to a boil, reduce the heat and simmer them until they are ready. Stir them occasionally. This process can take up to 40 minutes.

Depending on whether the lentils are whole or split, they will cook differently.

With the whole (green) lentils, cook them until they are soft. If there is any excess water left over, just strain it off.

On the contrary, the split lentils (red), will break down into a paste texture rather quickly. Be sure to stir the paste every few minutes or so because the bottom will burn. Keep cooking them until you reduce the paste down to a texture you are happy with.

1. This simplified version of a Dal Tadka recipe is one of my favorites. Not only does it contain fresh ginger, garlic, cilantro, and turmeric, but it is delicious and hearty. 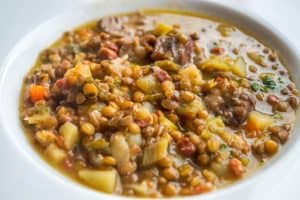 2. This second recipe is a cold lentil salad. Not only is it easy to make, but it is great for taking with you on the go or when you pack a lunch. Check it out here.

3. This final recipe is an amazing soup. It is super hearty and filled with a variety of amazing healthy vegetables. And it is so delicious it is hard to stop eating. I’m sure if you try it out once you will be hooked.

Finally, if you have been hesitant to incorporate lentils into your diet, there are many reasons to add them. Not only are lentils nutritious, but they are healthy and versatile. In addition to that, they are budget friendly! Typically, a pound of organic lentils sells for less and $3 a pound. Great for your body and wallet!

Do you eat lentils? Let me know what you think in the comments!